Why am I hearing this ridiculous idea getting bounced around?

From what I hear, Susan Boyle (yes- from Britain’s Got Talent several years ago) added Hamilton’s “Satisfied” to some tour she’s doing.

Apparently, it caught the attention of the producers of Hamilton (except for Lin) as a way to bring “Middle Americans” to see Hamilton.

“A way to bring “Middle Americans” to see Hamilton?”

Tourists come to see shows, and Mike Pence saw it, so people are talking.

People are saying “Why is that show only for the blacks and the hispanics? Why can’t a white person be in it?”

And so now they’re looking.

I am going to tell all my white friends to get that online singing course right now and start taking their in-shower concerts more seriously! 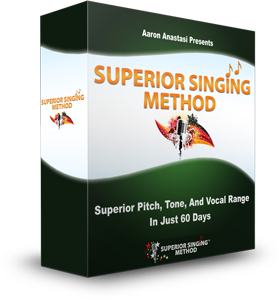 I mean, they had better get ready for the next big Karaoke night- you never know who might be listening! These 3 tips alone helped my singing voice.

People are also saying that the producers are looking at “reimagining” some of the choreography, especially during “No To This”, which is being called “Too Gyrating and Rhythmic”.

I hope your blood is boiling now, because to me this all sounds like retaliation for the “speech” that was given the night Mike Pence came to see the show.

Now let me ask you a question.

Do you believe this?

Well, it doesn’t matter if you do or not, because these are:

You’ll be glad to know that this is a total wacked-out thought I had while I was singing to my 2-year old on our way to the playground, and it is not based on any rumors or facts, or anything credible. #Alternativefacts

I can tell you that I actually DO have this singing course, and it’s been really good for my karaoke game, but the rest of this post…. has no credible sources.

The idea of the President representing #Alternativefacts pisses me off, and it should piss you off even more than the idea of Susan Boyle doing Hamilton.

And if you ARE someone who wants to sing stronger, better, and louder, this video breaks down 3 great tips and some of the vocal techniques: If you’re not interested in being a better singer,

then you can just pass this on to a friend who is!

As an actor, the amazing digital characters of Pixar movies scare me.

I mean, why would they need me to make funny faces, when WOODY does such a great job already?

HOWEVER, Pixar has just made a video that is just plain satisfying. (again)

You might have known a few of these, and this infographic is a good starter, but I posted the VIDEO below
which you must see.

Prepare for your childhood to now have MEANING: 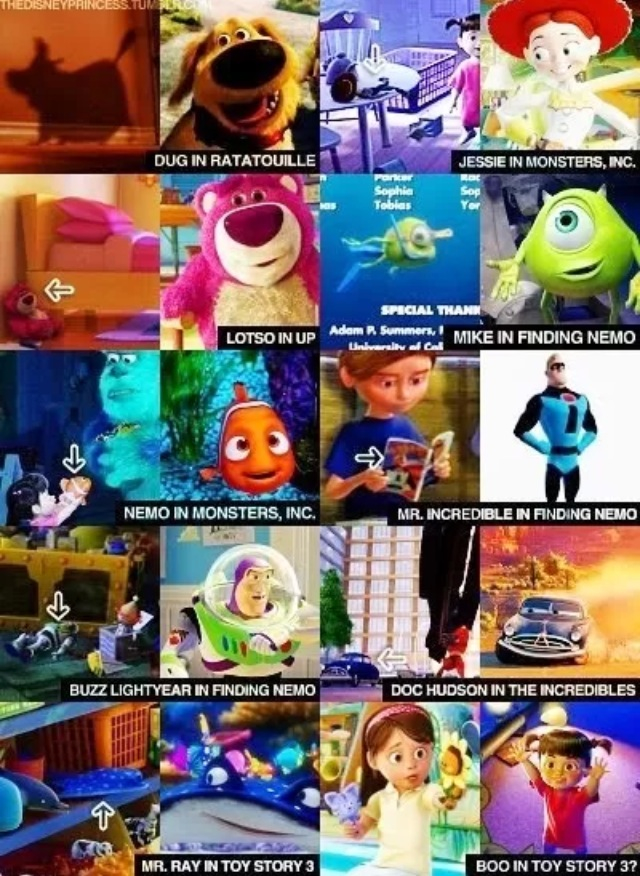 But this video of ALL of the Disney Pixar Easter Eggs all joined together- going back in time… it is just fantastic:

You probably want to share this, right?
I figured!
You might also want to see how THIS video can change your life!
Click Here For Step 2