I think you’ll agree that actors learn a lot of very useful skills:

1- To Communicate an Idea

2- To Be Confident In Front Of A Crowd

3- To Command The Attention Of A Room

4- To Memorize Lines Of Dialogue

6- To Make The Lonely Feel Befriended

And many, many other skills that come from practice, study, and experience.

But there’s one skill that 95% of actors NEVER learn,

and that’s why most “actors” over 30 are actually just “teachers”:

The Skill To Get Money With Their Art 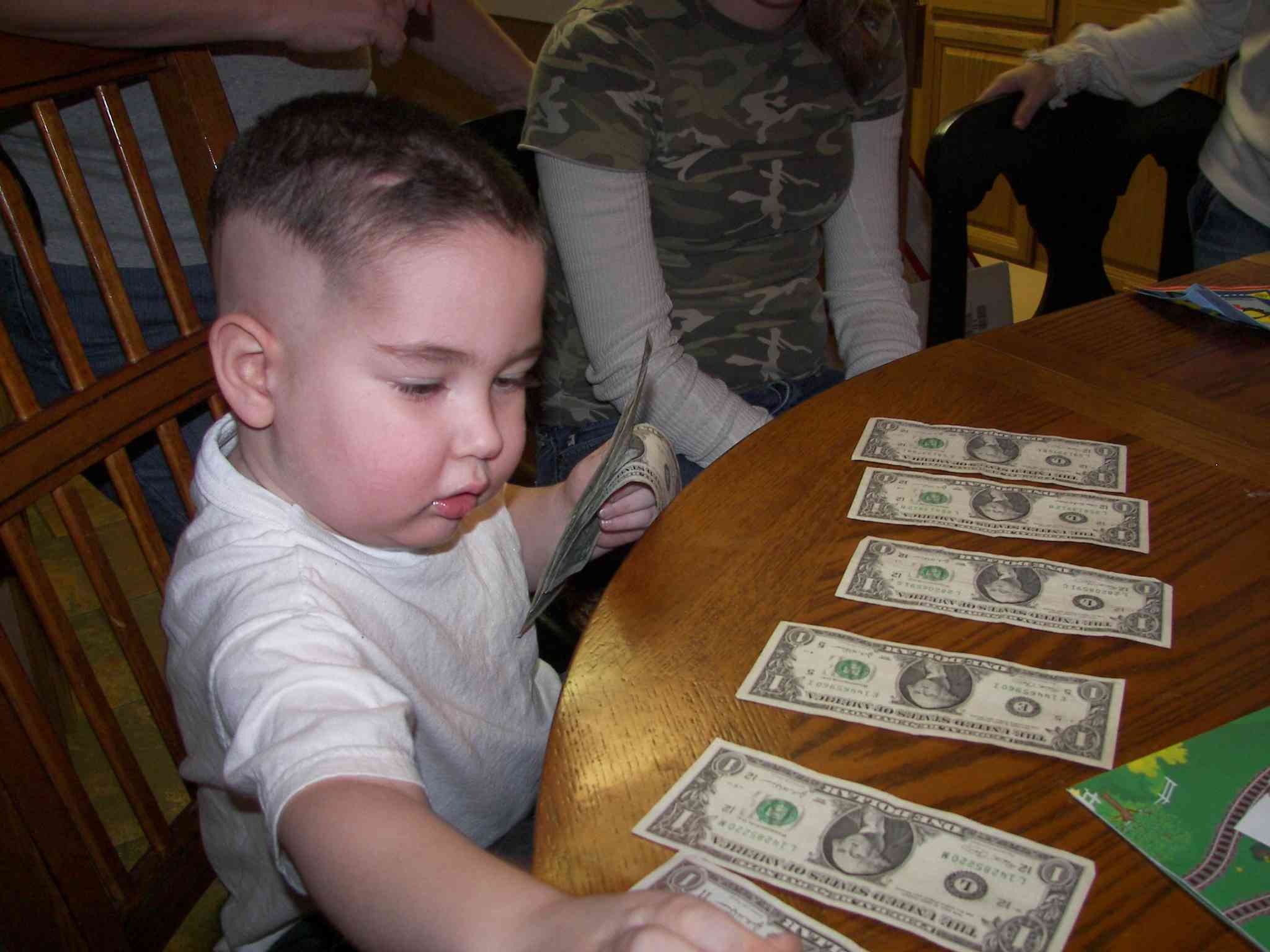 You see, if you went out into the regular workforce with those skills, you’d find that a lot of people want to hire you for all sorts of things. Many companies are in desperate need for

The problem is that as actors, we are all taught to be “stars” and to “Cry on cue” and wait tables and WAIT until someone discovers you in some play that no one is ever going to see. More wasted TIME.

What if we taught people to use those skills, and create a REAL INCOME, and one where they could make money, but still pursue all of the goals of being an actor?

I’m not talking about waiting tables either.

What if you could learn to have your own business, where your schedule was determined by YOU, and you could make money using your skills, but without a day job?

What if you could build your acting business without a day job?

There’s a video going viral about a Kentucky courthouse BREAKING THE LAW by not selling a marriage license to a gay couple. It’s 11 minutes long, so I’ll get to the important parts:

When the camera operator says “You two should hold hands”, all of them give a nervous laughter as if to say “No, we aren’t going to do THAAAAAT”, because that might upset the people in the office.

That is INFURIATING. Not that they didn’t do it, they can do or not do whatever they want, but you can see how CRAZY they think that suggestion is. Let me say this- They have NOTHING to apologize for.

The couple waits for a long time, very politely, and then the people who come in after them GO AHEAD OF THEM when called.

Now, I’m going to give those people the benefit of the doubt, and say that they didn’t know why the gay couple wasn’t going ahead of them, but still- YOU GET IN LINE, and let the people who are supposed to go first go. You say “NO, they were here first, and someone needs to serve them- IT’S THE F*CKING LAW, and this place is a COURTHOUSE”.

When they go and speak to the clerk, they start citing the laws, and saying that they pay taxes, and have been together for a long time, and basically APOLOGIZE for their “request”.

Let me say it again- they have NOTHING to apologize for.

There’s a POLICE OFFICER in the video at the courthouse who does NOTHING to help them.

The Clerk is BREAKING THE LAW, and the police officer is doing nothing about it.

and the 5th major thing that infuriates me about this video:

Some people are saying “Well, that’s Kentucky, what did you expect?”

As a man of color, I can tell you that I am sick of that as an excuse.

Fire the clerks, and the police officer, and let’s talk about jail time.